The date we get the keys is drawing closer and we’ve been very busy planning! Because I’m starting from scratch in my own home I’ve been buying and sorting quite a lot before the actual move date. Once we get the keys we have two weeks off work to do lots of bits and bobs before we actually need to start living there, although we’re probably going to sleep in the house anyway to save time. We may be living off takeaways and microwave meals for this time!

We’ve been super lucky to be given a lot of items second hand which have been much appreciated and obviously has cut down the number of things we need to buy new. But in terms of things we have bought so far we have chosen a bed & a mattress for our room and have them booked to be delivered once we are in the house. We’ve also bought the bedding, two bedside cabinets and a washing machine. At the moment we’re just deciding on a cooker and trying to arrange when it can be installed and we have got our eye on a sofa we love but want to wait until we are in the house to make sure it will definitely fit, plus we want to do up the living room before putting the furniture in there. Therefore we also haven’t bought a TV yet.

I’ve found choosing paint and colour schemes really difficult. I always thought I’d know how I want to decorate my house, but it turns out it’s actually quite hard to start from scratch! Plus I kind of feel that you need to be using the room to then design it how you want, but it’s much easier to do up the room before moving in rather than moving in then decorating!

However we have pretty much decided on the living room, main bedroom, spare bedroom and bathroom which are the rooms we are going to do first. For the rest of the rooms we’re just going to give it a blast of magnolia as they’re only office or storage space for now, and then we may do them up later on once we are settled and decided how we’ll use them.

As Christmas is coming we’ve also got a lot of things on our wishlist, for example pots and pans, cutlery, bedding for the spare room, etc. We’re also holding off from buying little household trinkets until we move in, so a lot of shopping trips have consisted of taking photographs and noting down ideas but not actually buying them. I’ll show you some of the things I’ve noted here… 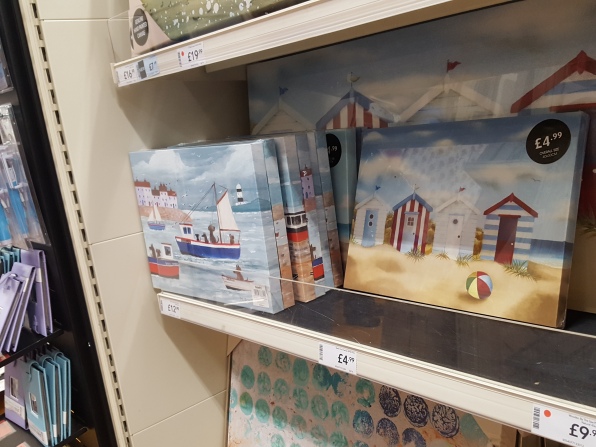 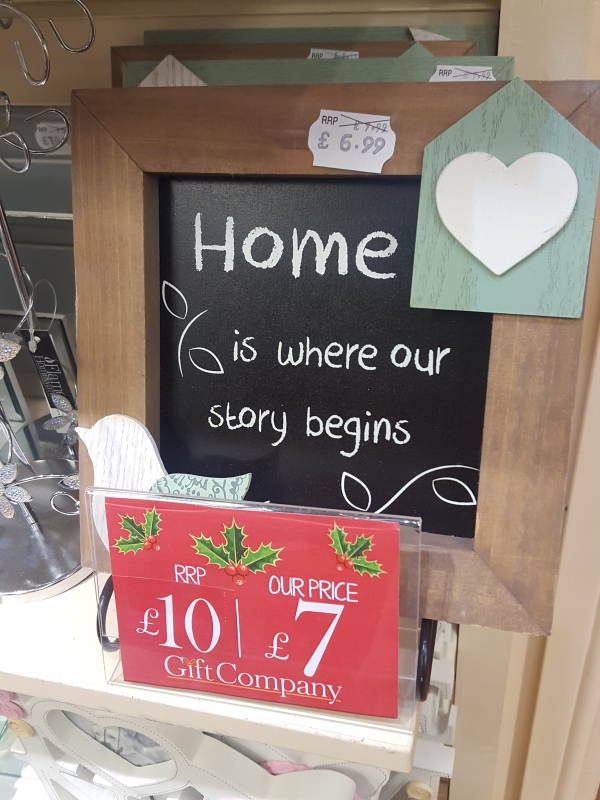 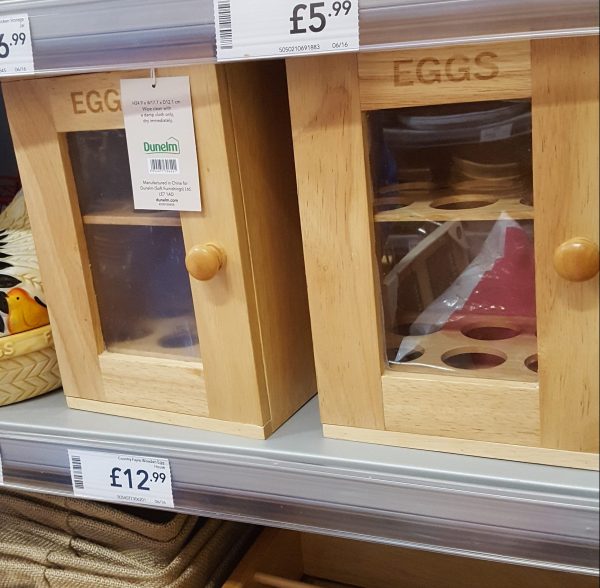 We popped into Dunelm for pillows and bed sheets and I was so surprised with how much home stuff they do! The store we were in was absolutely massive too. I think I’ve only ever been into Dunelm once literally for a flat sheet so I never noticed quite what they sell.

We also haven’t yet been to Homesense as, like I said, we’re holding off from buying home bits… so that is a trip I cannot wait for! I feel like it’s a right of passing going to Homesense once you have your own home.  😀

So I guess it doesn’t sound like we’ve done a lot, but with all of the things we have been given second hand and the stuff we are expecting for Christmas we are actually well on the way. Plus we have done some sorting of boring things such as insurance and finances!

The next update I do will (fingers crossed) be us actually moving in and starting to decorate! Woo!